Design and illustration for two animations for Erikslund Shopping Center

Bo developed  some animation and print illustrations for one of the bigger shopping malls in Sweden. The storyboards were developed in collaboration the the talented animator Fredrik Olsson. 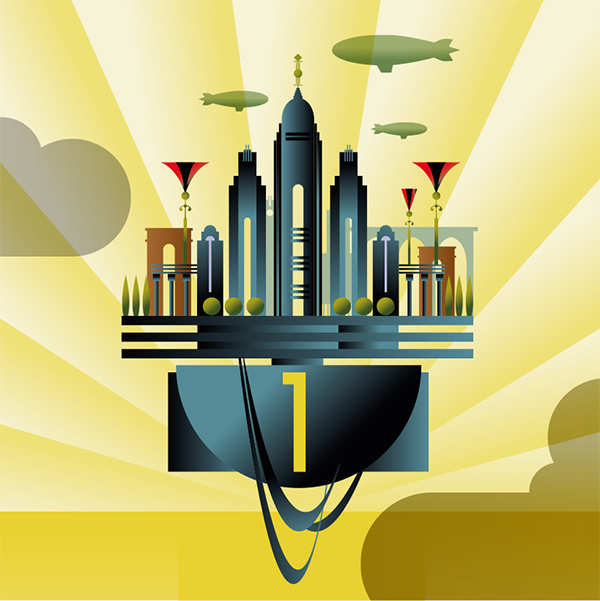 This animation was done in close collaboration with director Jan Cafourek and 3d animator Anders Freij. It was for the intro of Euro Top 20 show. The idea behind the film was to show a chase between two heroes through an European landscape, and at the same time a hunt for the coveted first place on MTV’s European Charts. Client: Jonas Krüger at MTV. 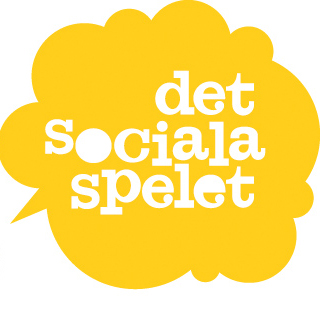 Design, illustration and design of the intro of a Swedish TV Show 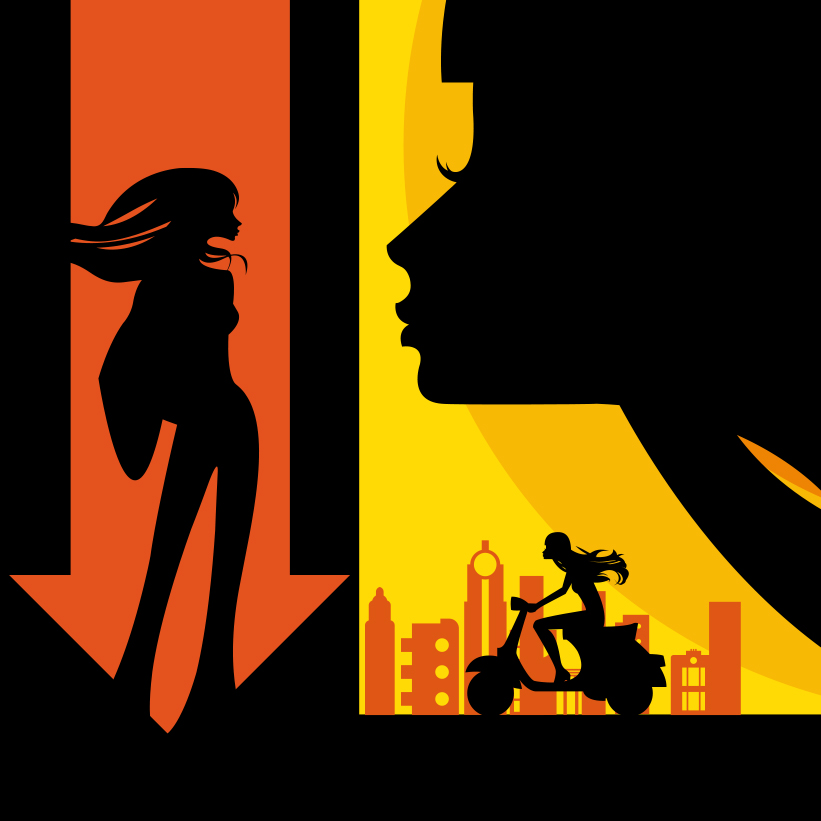 Bo created these animations in cooperation with animator and director Jan Cafourek. The films were accompanied by instore media and the campaign was rolled out throughout Sweden. 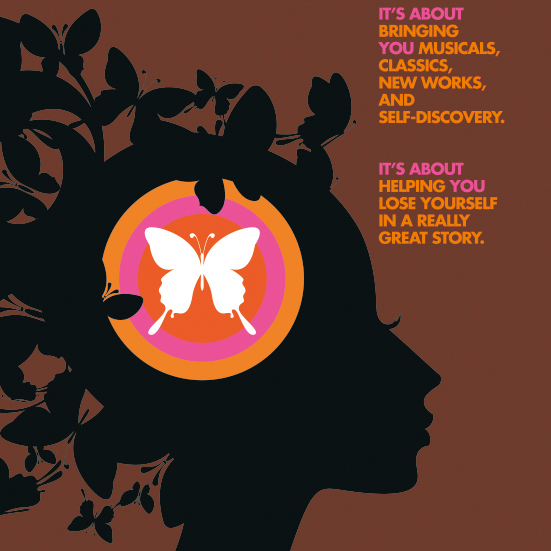 When Roundabout Theatre in New York was rebranded, Bo Lundberg was asked to create illustrations that would work in all sorts of communication.