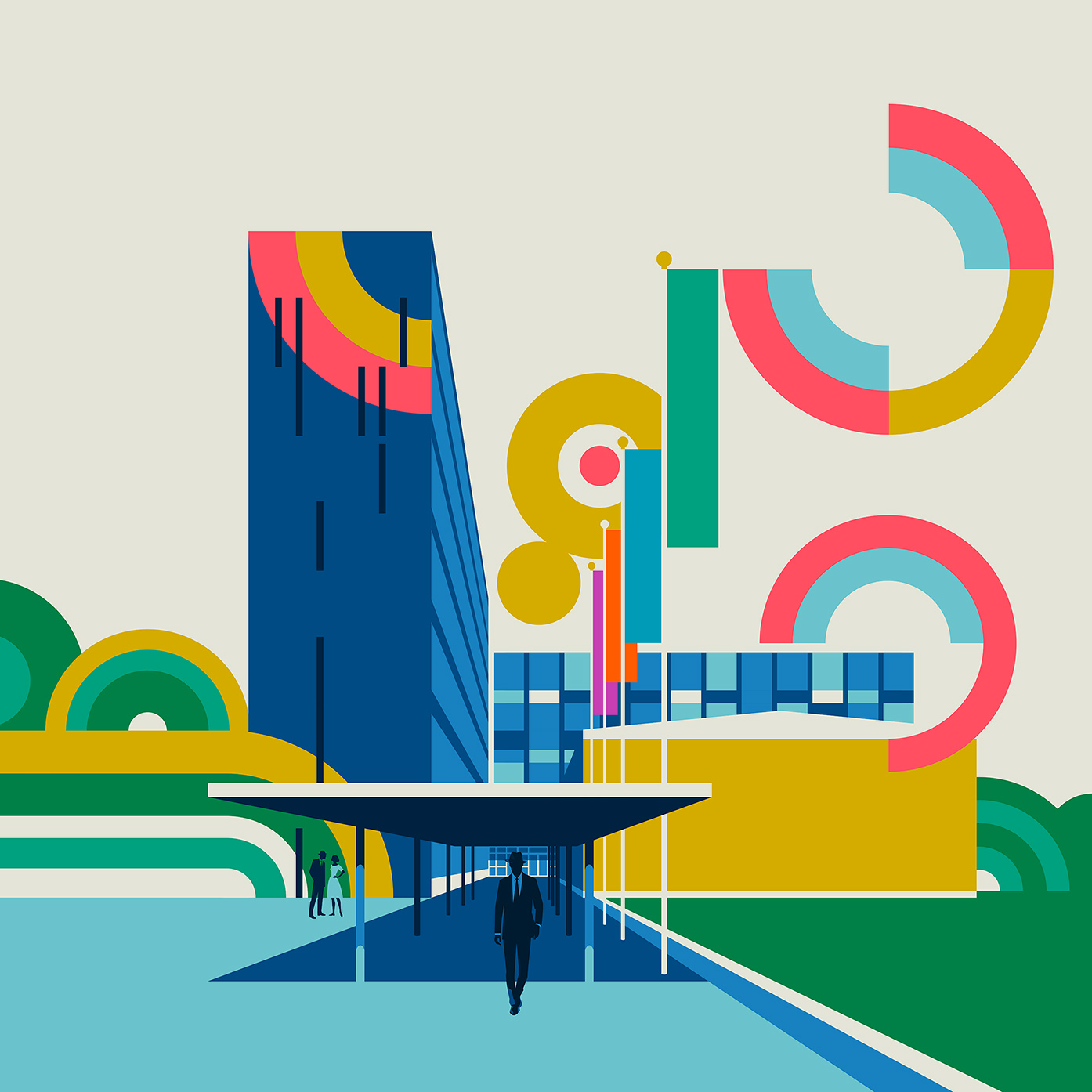 The main headquarters building of Public Service company Sveriges Radio (Sweden’s Radio) is turning 60 and I was commissioned to do a poster illustration to highlight the event. Here are some different options and details. 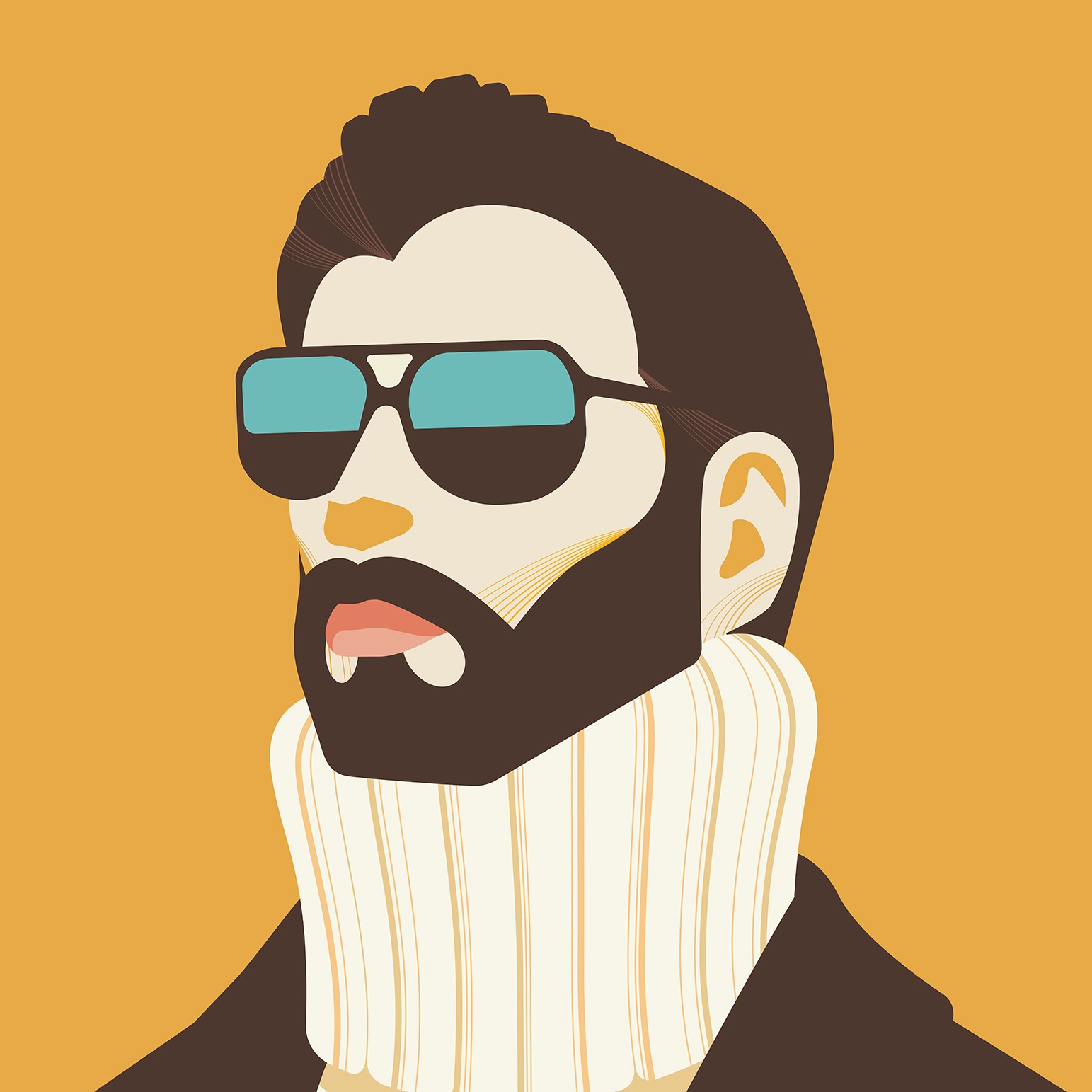 I did the cover illustration for the September issue, The Definitive Guide to Fall Fashion. 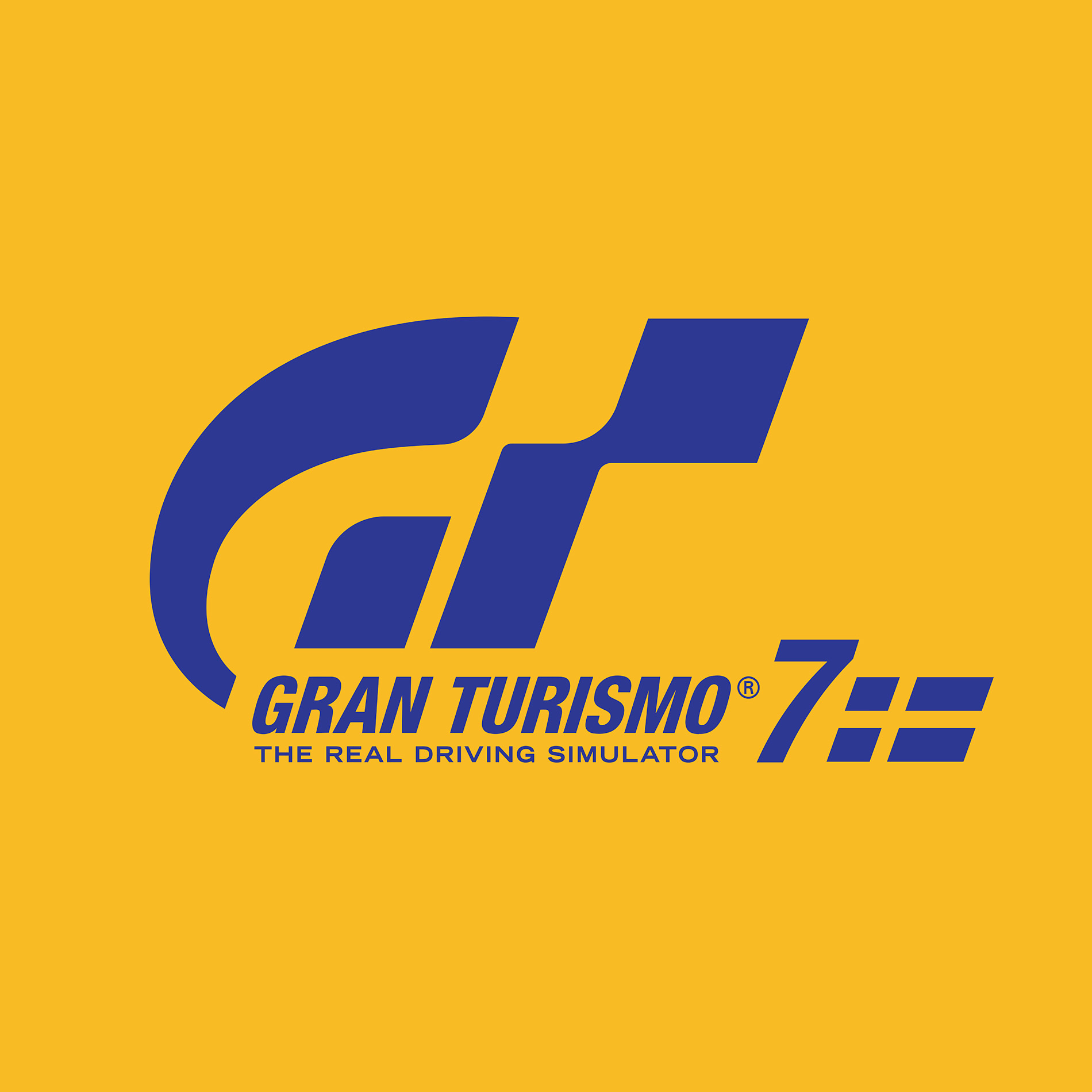 I was invited to design some thirty liveries in conjunction with the Gran Turismo 7 launch and their 25 year anniversary. The idea was to highlight what is seen as typically Swedish phenomena and I wanted to combine that with the aesthetics of racing. The aim was also to inspire players to design their own Gran Turismo cars. Below you will find some of the available designs.

From top to bottom: 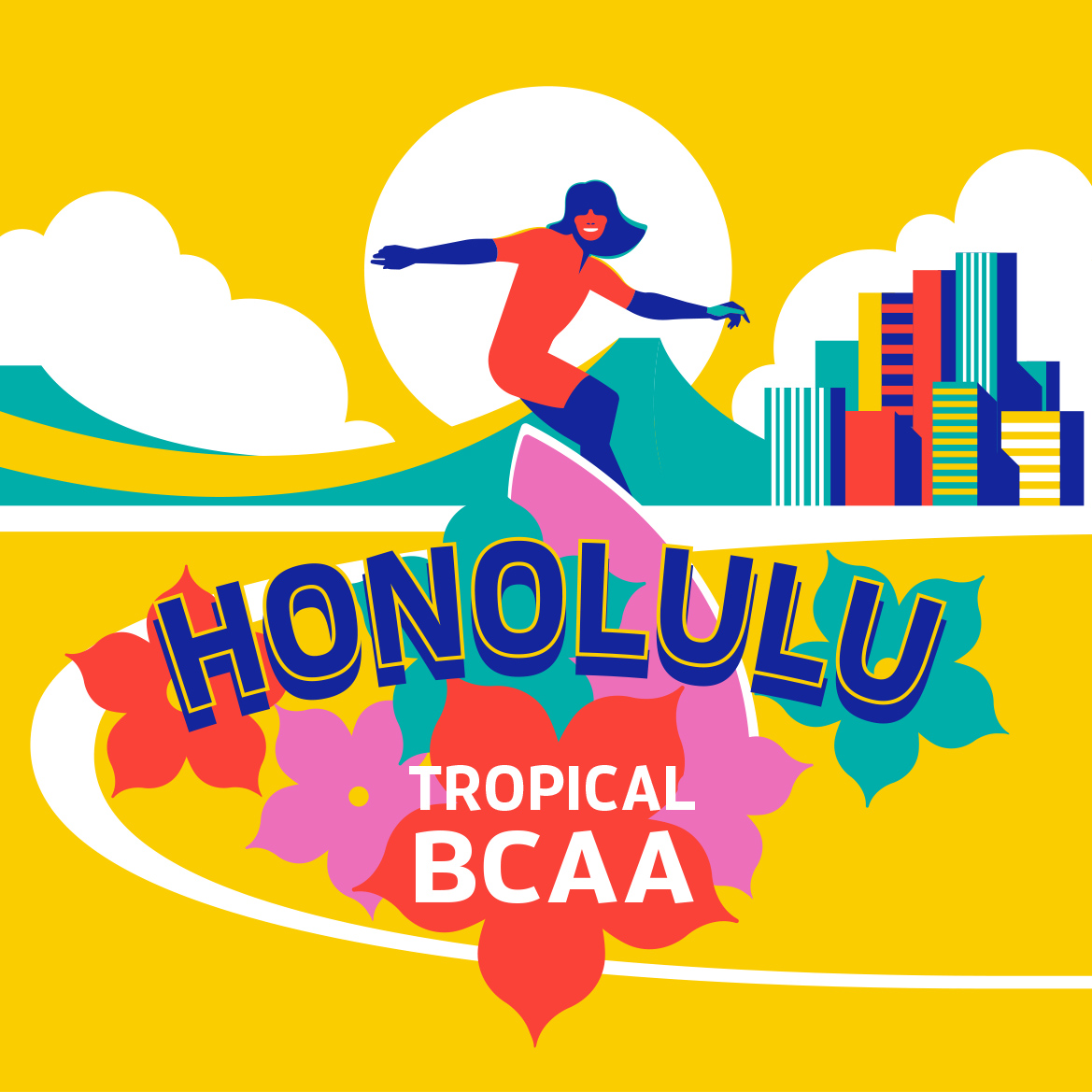 An ongoing project, where we depict athletes and exercisers in different parts of the world. Each design is inspired by a specific taste.

The purpose of the campaign is to show how easy it is to recycle.